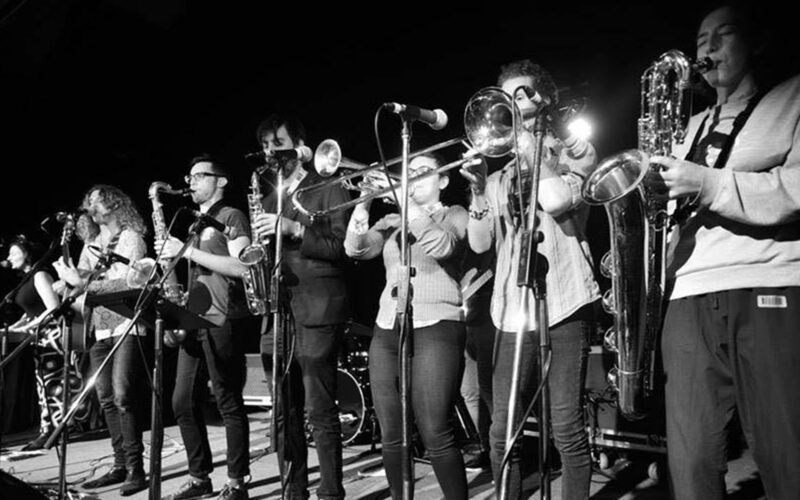 We are raising the bar at this year’s festival as we bring to you incredible performances and non-stop hits from the very best of Western Australian music.

For three consecutive weekends, Friday Night Jams delivers the most jaw-dropping line up of this year’s festival.

Join this 8-piece ensemble as they amp up the festival vibe with elements of funk, soul, folk and a sprinkle of psychedelic tunes.

Featuring Perth-renowned Steve Hensby as guitarist and lead vocalist, this is one live music session not to be missed. 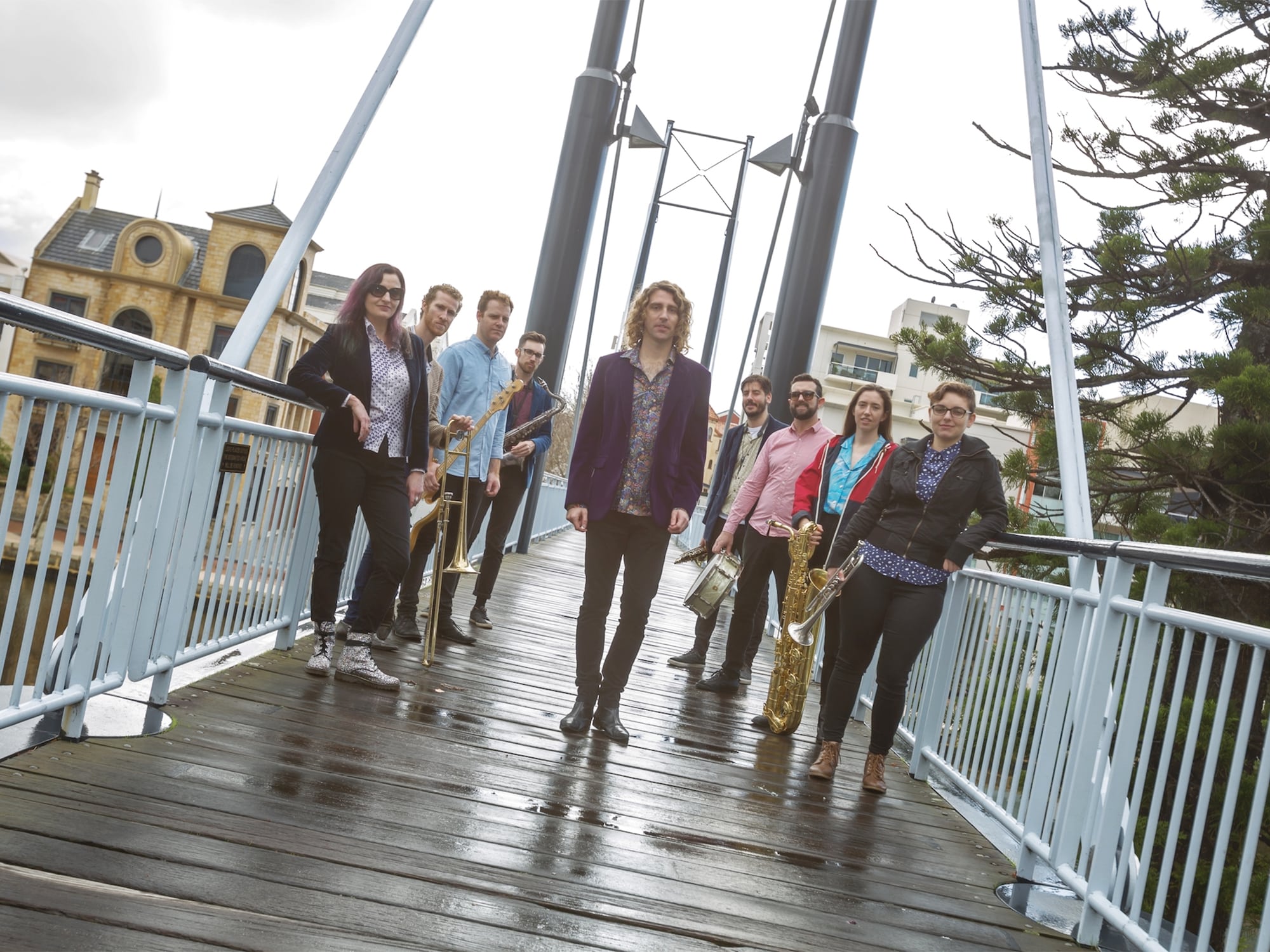 Join The Amnesiacs as they play nine brand new arrangements created by Australian composers and arrangers.The 18-piece jazz big band is dedicated to playing and celebrating the music of Radiohead.

These new arrangements explore the parallels between the inspired writing of Thom Yorke and traditional big band jazz creating an exhilarating fusion between the two. 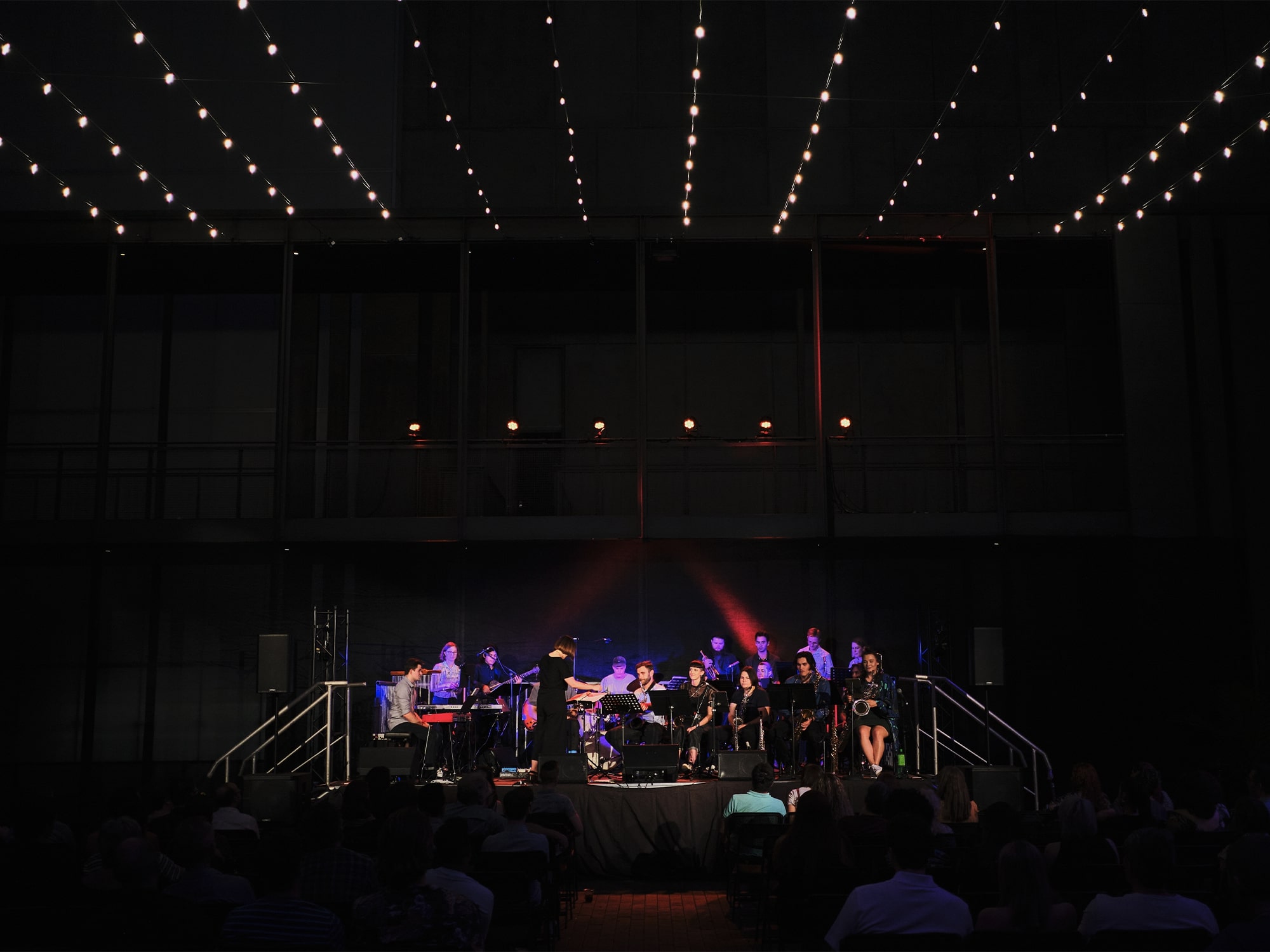 Their 2019 release ‘Follow’ featured on Spotify’s “Out Now Playlist”, receiving over 100K streams, was nominated for WAM Song Of The Year 2020, and the video featured on ABC’s Rage. Their most recent release, Dance Through the Night, is a song about mourning missed opportunities, working through the pain, and attempting to heal from it; all while acknowledging that it is not an overnight process. With a growing global online audience and an outta-this-world live set, plus a stacked line up of festivals booked for 2022, Priscilla are set to play the brightest stages.

The Liquid Project are a young WAAPA sourced band ready to bring some of the best original funk/ disco / soul music you’ll be likely to hear in WA.

Launched in 2020, they have gained attention and regular airplay from RTR since launching their debut album, and have been invited to some of the premier local music festivals such as Fairbridge festival and Perth International Jazz Festival.

Expect a fun dose of funk, some dizzying jazzy solo’s, and some foot stomping disco, with some familiar classics thrown in.

Joondalup Festival will be implementing all State Government measures relating to COVID-19. Please visit our COVID-safe page for the most up-to-date information.

From Thursday 3 March 12.01 am the State Government will move to Level 2 public health measures. In response to this announcement and in keeping with State Government restrictions, this event has a limited capacity of 320 patrons. 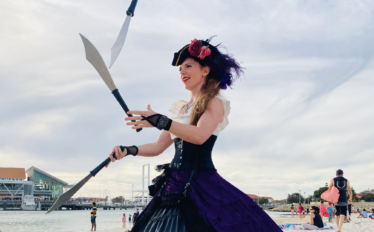 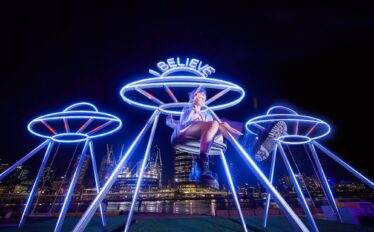