After a two-year break, the Joondalup Festival is returning to the City!

From humble beginnings in 1998, the Joondalup Festival has since grown into a large-scale community event featuring incredible performances from across the state and interstate.

And this year is no different – with a revamped and exciting new format, the Joondalup Festival is back and here to stay.

The festival will take place from 11 March – 2 April 2022, showcasing more than 100 activations and events across three exciting weeks. So grab the whole family, check out the program and book your tickets today – there’s plenty for all to see and do. 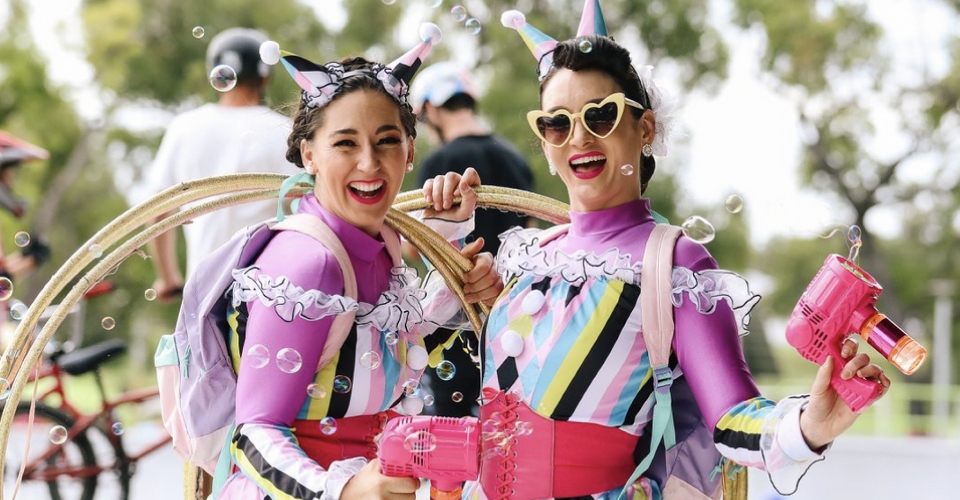 The City of Joondalup is located in the fast-growing northwest corridor of Perth, with its southern boundary just 15 kilometres from the Central Business District of Perth. With a population of 160,995 and a total land area of approximately 99 square kilometres, the city is one of the largest local governments in Western Australia by population.

The city has won numerous awards and was named the World’s Most Liveable City of 2011 at the UN-endorsed annual International Awards for Liveable Communities in its population category.